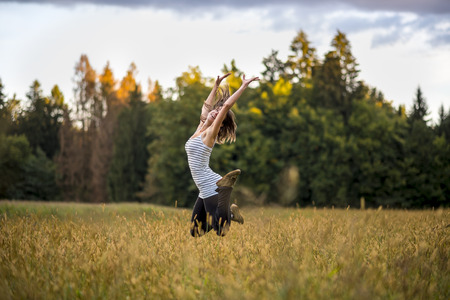 Whenever you speak to someone about the topic of bliss, you have to incorporate the topic of values into that conversation. Feeling long lasting bliss can’t be achieved if you do not align everything you do with your personal values.

“It is better to conquer yourself than to win a thousand battles. Then the victory is yours”, as written by Buddha. Before that victory will come a struggle. From time to time unforeseen things happen in life and perhaps you need to align with the values of your family or of someone who needs your help at that moment. Initially you may think that you have to diverge from your values, but try to remain aligned with your own core values as much as possible.

I know a woman who is a very successful life coach focusing on top fifty businesses, corporations, and leaders. Before being a life coach she had a successful job selling second mortgages to people. Was the job aligned with her core values? No. It went against her core value which was helping people. Everything was flourishing while she was asking people to take money out of their home equity and attain more debt.

“This doesn’t align with my core values.” Not unexpectedly, even though she was flourishing in her job, she wasn’t content. She also felt stuck in her job because she had to provide for her husband financially. In the end she got divorced. Once she got divorced she said, “I don’t have to support my husband anymore. I think I will do something that really matters to me.” She came to the decision to follow a career as a life coach and she has never regretted that decision.

This example shows us the core values of a mortgage broker who was more interested in helping people than making a lot of money. She started off small, but since she’s doing something that is aligned with her core values her business has grown rapidly. Now she gets to both help people and make a lot of money.

An Indian friend of mine had the belief that if you weren’t moving up the corporate ladder, then something was seriously wrong and his wife held the same belief. How did that transpose into their careers? When you work for someone, you believe you must climb the corporate ladder. He was offered an intern position in a company, which then led to a position as an engineer. He continued from engineer to scientist and then progressed into management as he believed he needed to manager larger teams and climb even higher on the corporate ladder.

As he progressed up the ladder, he continued to get pressure to advance further. We had lunch one day, and I pointed out to him that the happy and content person I once knew now seems somber and serious.  The conversation didn’t seem energetic and I asked him what was going on.

He told me he actually wanted to be a programmer and his passion was to create software. He was not aligned with the idea of continuing to climb up the corporate ladder. As an engineer, he was able to create products and watch them form, but now in management, it was all about managing people and meetings. Even though he loved people, leading wasn’t a part of his core values.

He moved to another company where he took on technical work that was more aligned with his core values. He moved up the corporate ladder in a way where he could expand and continued to learn and be creative.

His wife admitted that the other job made him miserable. She was annoyed at first and it also meant a pay cut, but she supported his decision. Her husband now comes home happy and excited to tell her stories about what happened during the day.

Life has now become more enjoyable for both of them. They are more contented and still able to reach their personal, professional, and financial goals, all because he paid attention to his values. 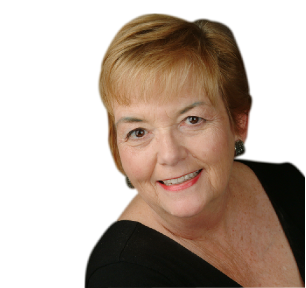 A BLISS-FILLED life starts with understanding ourselves and finding those points of...

On a recent episode of Bliss Bits I had the opportunity to... 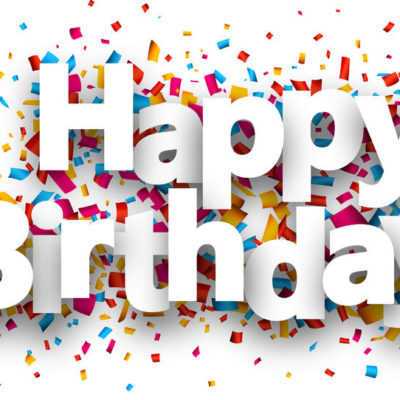 “Birthmonth isn’t about me. It’s about celebrating this amazing gift called life.... 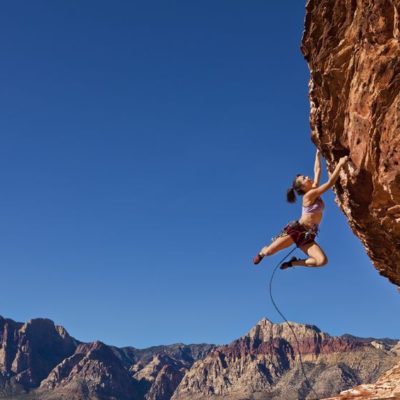 I was having dinner with my husband Dave the other night and... 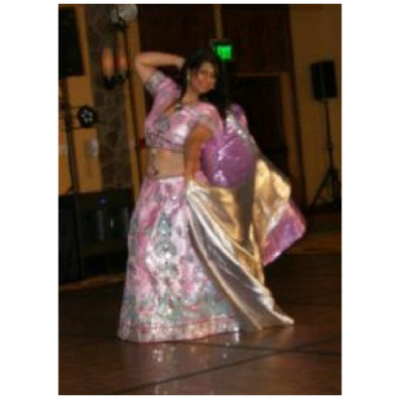 Creativity isn’t just for artists. It is a part of who you... 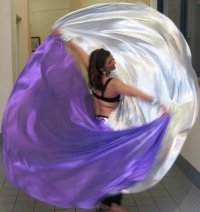 The other day I was in my dance studio spinning with... 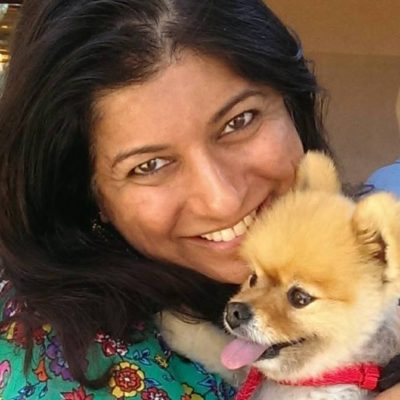 Tonight I was prepping to feed Pom Frite (pronounced Pom Freet), my... 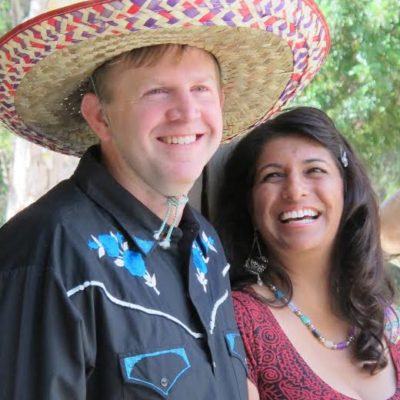 For Valentine’s Day my hubby and I went to see the movie...